You are here: Home / About Bob Pickard 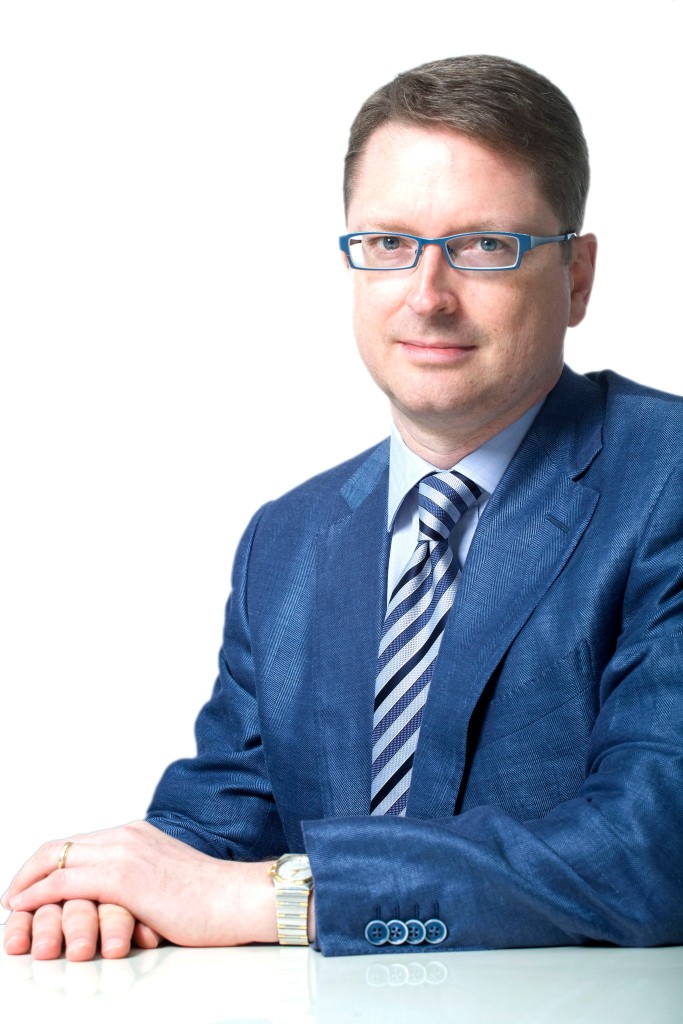 He has built successful award-winning PR consultancies based in the United States, Japan, Korea, Singapore and Canada. Pickard joined Edelman as Managing Director for Korea in 2002, where he led the Seoul office to record growth as the firm’s largest market in Asia-Pacific. Edelman Korea was named ‘Consultancy of the Year’ at the Asia- Pacific PR Awards in 2004. In 2005, he led Edelman’s successful entry into the Japanese market, establishing the firm’s Tokyo office.

In 2010 Pickard joined Burson-Marsteller as its Asia-Pacific CEO where he led and expanded a 38 office network of owned and affiliate operations across 16 Asia-Pacific markets with more than 1,000 employees. Pickard fostered the creation of the global firm’s Asia-based energy practice and was the catalyst for the development of its portfolio of Asia-based international clients. He opened new operations in Shenzhen, China; Kuala Lumpur, Malaysia; and put together a joint venture in Ho Chi Minh City, Vietnam. He was recently named ‘PR Agency Head of The Year’ at the Asia-Pacific PR awards in 2012 and he served on the Advisory Board of Ad:Tech Singapore 2012.

Pickard first came to Asia after a successful 12-year career in North American public relations. He was Executive Vice President of Environics Communication, a leading Canadian PR firm which he co-founded in 1994. In 1996, he opened the firm’s New York-area office and in doing so, established the first Canadian-owned PR agency in the U.S. market. Before then, Pickard was a Vice President at Hill & Knowlton Canada, where he led the firm’s technology practice and undertook international communication projects including global media relations for Canada’s sale of nuclear reactors to the Republic of Korea.

Prior to working in the public relations industry, Pickard was active in public affairs and served as a political aide to several Canadian federal Cabinet ministers, including the country’s 16th Prime Minister.

A member of the Canadian delegation to the United Nations Earth Summit at Rio de Janeiro Brazil in 1992, Pickard has a long record of involvement in sustainability issues and has been a speaker on corporate social responsibility in Asia at APEC, Economist Intelligence Unit, and World Economic Forum conferences.

A graduate of Canada’s Queen’s University with a Bachelor of Arts in Political Studies, Bob frequently delivers campus lectures and provides thought leadership commentary on public relations industry topics such as digital storytelling, data graphics, apology communicationc, social networks, and the psychology of persuasion. He is a social media enthusiast and maintains his own blog at www.bobpickard.com.