You are here: Home / Content Marketing / The Nike boycott over Colin Kaepernick explained

When Nike announced that Colin Kaepernick would be the face for the “Just Do It” campaign and he tweeted this picture:

Believe in something, even if it means sacrificing everything. #JustDoIt pic.twitter.com/SRWkMIDdaO

To say it started a riot on social media would be an understatement, with people showing their blatant hatred towards the campaign. Saying they rather go shop from “Puma” or “Adidas.”

So, if you’re kind of hanging in the middle of everything, here’s the backstory. It all began in August 2016. Kaepernick is seen sitting during the national anthem before the 49ners preseason game. 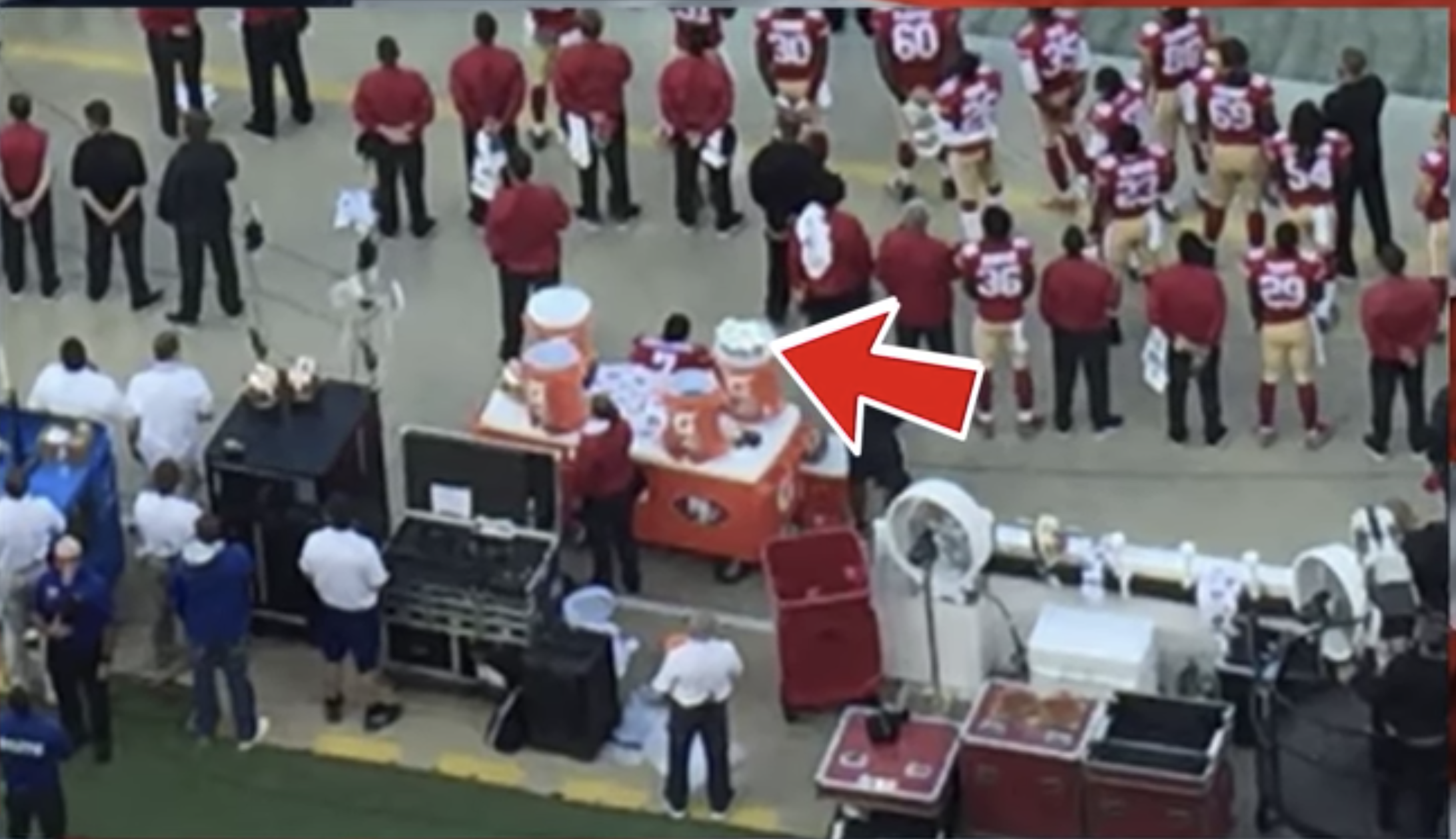 After the game, he said, “I’m not going to stand up to show pride in a flag for a country that oppresses black people and people of color.”

Within weeks Kaepernick reveals that he had been receiving death threats for his protest. After the announcement Time magazine puts Kaepernick on his cover. 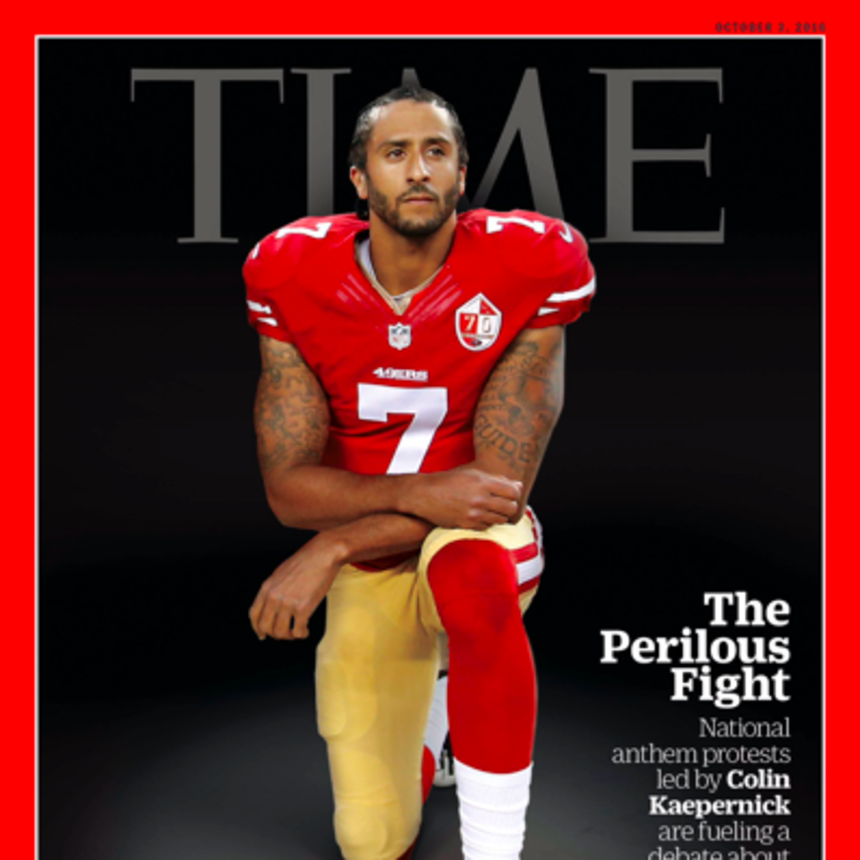 September of 2017, Donald Trump expresses his opinion on the August 2016 incident in a rally in Alabama.

Then the number of players that immediately join Kaepernick’s protest, skyrockets

Here we are today folks, Kaepernick is the face of Nike’s campaign. Some like it, others don’t. Though one thing is for sure, he believed in something and he sacrificed everything for it.

Nike’s decision has been heavily criticised by some customers who posted videos to social media of them burning and cutting up their Nike attire, with the hashtag #boycottNike trending around.

.@Nike Due to your support of C.K. in your coming adds, I as an American can no longer support your company. #boycottNike #IStandForOurFlag pic.twitter.com/5JxSMD8SSO

.@Nike how you going to endorse @Kaepernick7 a person that advertises socks with cops portrayed as pigs, a person that hasn’t played NFL for 2 years, well it’s good I never really spent money on your brand but to the money I did, here they are pic.twitter.com/oHFVgDnR4K

Our Soundman just cut the Nike swoosh off his socks. Former marine. Get ready @Nike multiply that by the millions. pic.twitter.com/h8kj6RXe7j

Though not all were mad while there was a rain of terror at one side. People were also showing support.

Went out and bought all these just because I love @Nike even more after the @serenawilliams & @Kaepernick7 ad ✊🏾✊🏾 #nike #BelieveInSomething #JustDoIt #uk pic.twitter.com/54rZb371bo

Especially proud to be a part of the Nike family today. #justdoit pic.twitter.com/GAZtkAIwbk

Serena Williams thanks Colin Kaepernick and Eric Reid for their sacrifice and activism: https://t.co/uPMPpchTOX pic.twitter.com/CF94YhhRJG

The Kaepernick campaign is a calculated risk, experts say. Why may you ask? Well, here are the core reasons:

Nike has made a smart move and from a business point of view, they know this will benefit them in the long term.

Knowing the internet, the memes were not far behind. 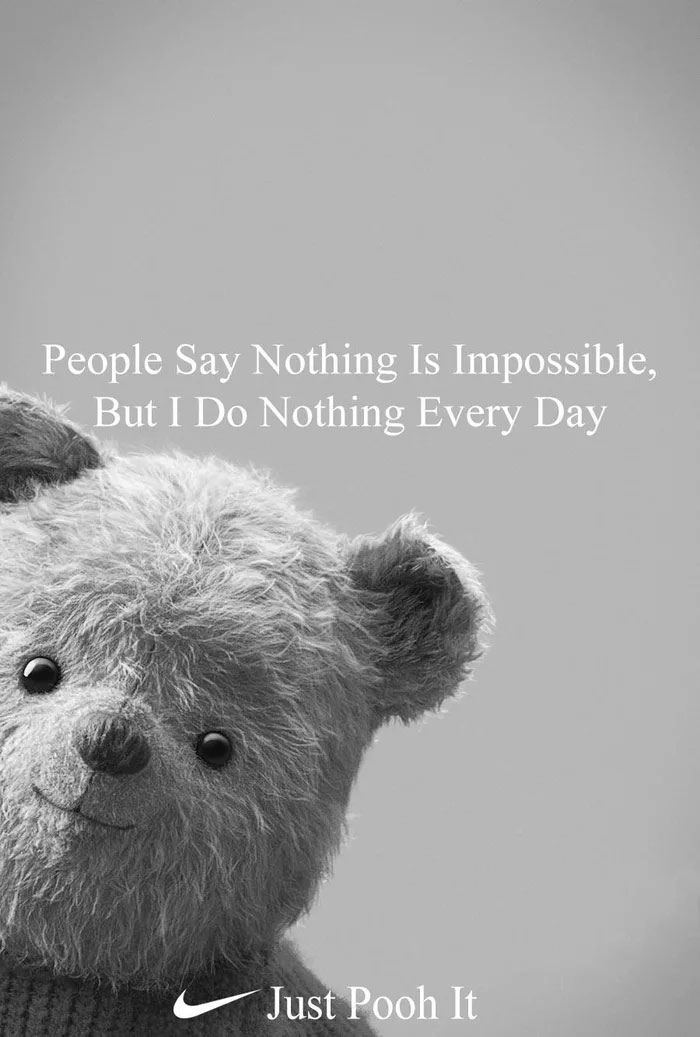 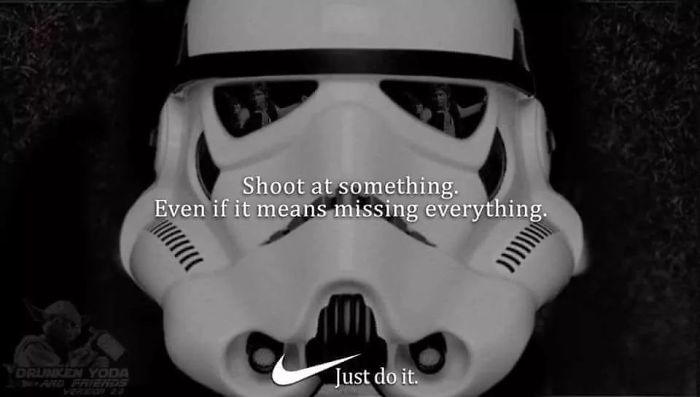 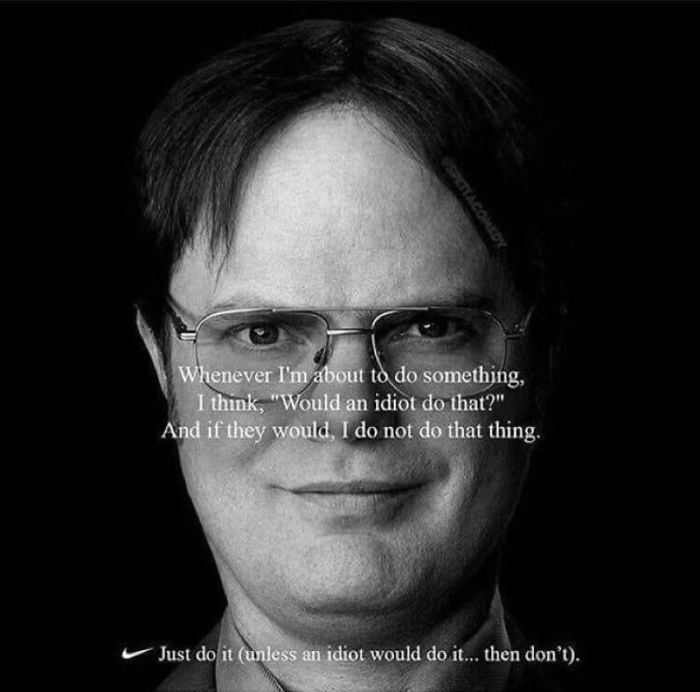 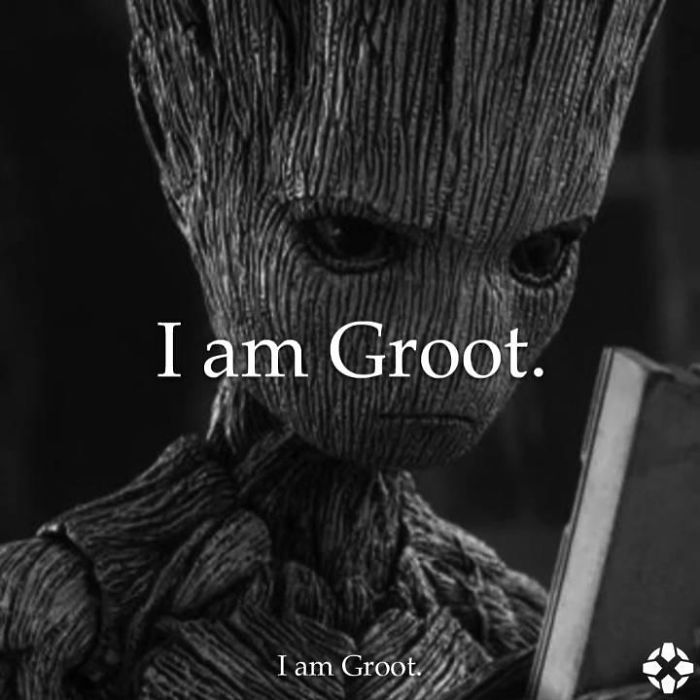 All in all, everything aside Nike choice to choose Kaepernick as a face of their 30th-anniversary campaign, is s step to something bigger. Kaepernick isn’t protesting against the flag. He isn’t protesting against the military. Kaepernick and others are standing up for equal rights. They want all men and women from all races to be treated equally and they know that until that happens The U.S has no chance of ever being truly great.

Nike happens to agree with that.

If that bothers you to the point that you want to boycott Nike, go ahead. That form of peaceful protest is certainly your right.

But it would appear that Nike sees a future in Kaepernick and what he stands for is to be respected and celebrated.