You are here: Home / Writing / 10 Things You Need To Know About Elon Musk 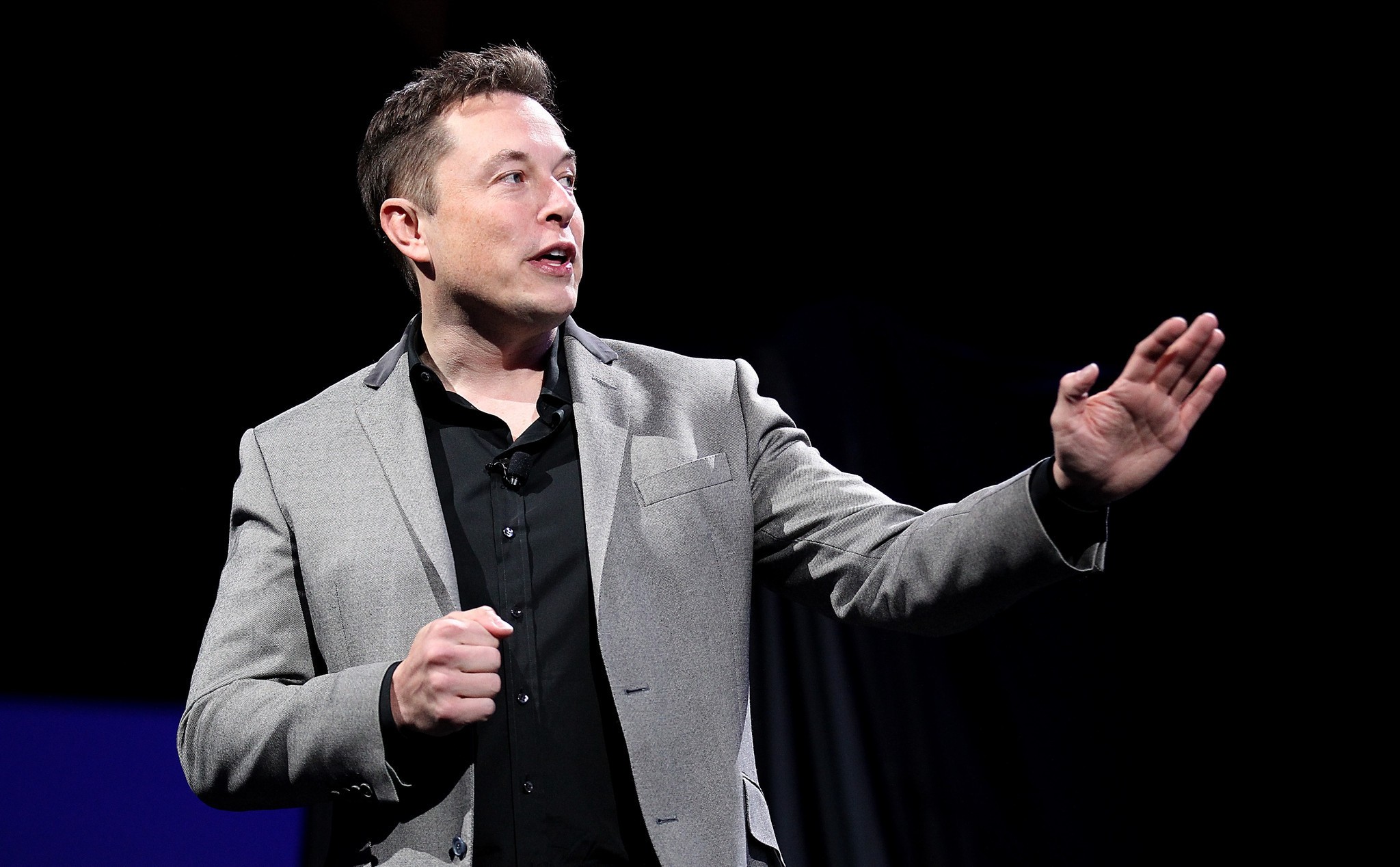 Elon Musk, entrepreneur, engineer, investor and everyone’s favorite eccentric billionaire. Born on June 28th, 1971, in Pretoria, South Africa. The CEO of Tesla and SpaceX has been the talk of the town lately, but there’s more to the thrillionaire than what meets the eye.

Here are ten things you need to know about Elon Musk.

1. According to Forbes, he is one of the richest men in the world, with a net worth of 20.1 billion USD.

2. Other than founding SpaceX and Tesla. He is also the CEO of numerous other organizations, such as Neuralink, Zip2, The Boring company, PayPal, The Solar City, the Musk Foundation, OpenAI and X.com.

3. Elon Musk is a self-taught programmer, he coded his first game when he was twelve years old. It’s called Blastar and you can still play it now.

4. Elon Musk is planning  to colonize Mars in case of world war 3 breaking out.

“It’s important to get a self-sustaining base on Mars because it’s far enough away from earth that [in the event of a war] it’s more likely to survive than a moon base,” Musk said on stage at SXSW

5. Elon Musk has been married three times and all have ended, in subsequent divorce.

6. He has revealed to have named one of his sons, Xavier, after Professor Xavier of the X-Men.

7. He is largely the inspiration behind Marvel’s Iron Man. Director Jon Favreau and RDJ sat down with Musk several times to utilize his personality and mannerisms. Elon Musk was given a cameo in Iron Man 2. (The guy who pitches Stark the electric jet.)

8. Elon Musk has signed the Giving Pledge, in which pledges promise to donate the majority of their wealth to philanthropic efforts.

9. Elon Musk debunked the flat earthers by launching the SpaceX Falcon Heavy rocket with a Tesla car into space being driven by a dummy in a spacesuit named Starman. And shared the scene on Twitter.

View from SpaceX Launch Control. Apparently, there is a car in orbit around Earth. pic.twitter.com/QljN2VnL1O