You are here: Home / Archives / How Coca Cola helped people to communicate across borders

It is said that nothing gets into the brain unless it goes through the five senses. Which means that in the world of brands, the five senses are the way to the consumer‘s heart and mind. And so, building equity for the global brands of today is closely linked with how brands approach the consumer’s emotions. Activations are a great way to get consumers involved. They are definitely more effective than watching a TVC or looking at an advertisement – especially when it comes to building an emotional connection.

A good example of a successful activation that triggered emotional associations successfully and positively – is the Coca Cola‘s activation that was recently carried out in India and Pakistan to build a bridge of communication between the two countries.

It was a brave effort on Coca Cola’s part to engage in an activation that could have gone either ways in the two countries. But they went along with it and managed to put together quite an experience for the consumers.

With that single idea and the aspiration to build brand equity, Coca Cola set out to create happy moments for people in both countries.

The portal invited bystanders to join in a dance, trace together, wave at each other and toast each other among many other activities. Each activity ended with a can of coke that both participants at either ends enjoyed at the same time. Coca Cola gave away 10,000 free cans of soda during the activation.

All these activities involved the senses of taste, sight and touch for the consumers. So one can safely determine the impact the activation had on the people who were part of it.

On top of this, the activities triggered an emotional connection — a sense of unity and togetherness — people from India and Pakistan were communicating, looking at each other, joining hands through the glass, sharing a moment – all for what? For a can of coke.

One has to admit, what a way to use positive communication to build a channel across borders – especially borders that have not been able to transcend emotional barriers for over half a century.

As you watch the video, you will see people laughing, dancing, sharing moments and generally being happy.

Through this activation, Coca Cola achieved something for their brand message – an emotional connection with the brand that is inspiring, emotional and is closely linked with a happy moment. Which perfectly supplements their ‘Open Happiness‘ campaign.

Talking about the campaign, Leo Burnett Executive Creative Director Dave Loew says, “Through Small World Machines, Coca-Cola is redefining what it means to be a global brand.”

“It’s not just about size and scale and being everywhere,” he says. “It’s about being on the ground, making a positive difference in people’s lives.”

There is a lot of power in positive communication. And this video shows the inspiration that follows once the idea takes shape. Coca Cola has successfully brought moments of happiness to the people in India and Pakistan and that is what will be associated with the brand here on. That is what brand equity is all about – something the brands of today can definitely learn from.

Hope you will share your comments and insights on the video. For now, enjoy watching! 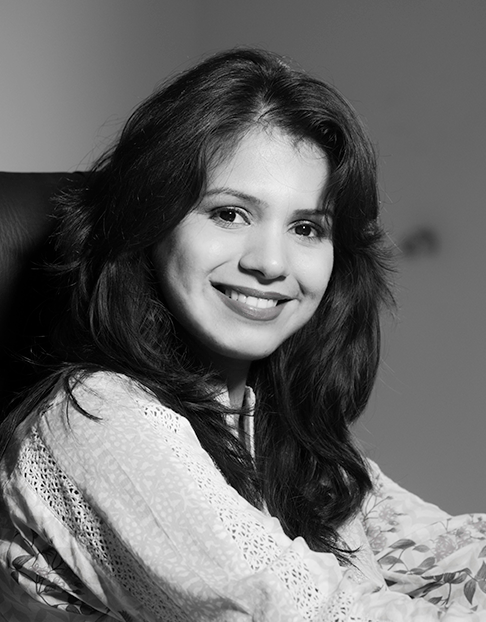